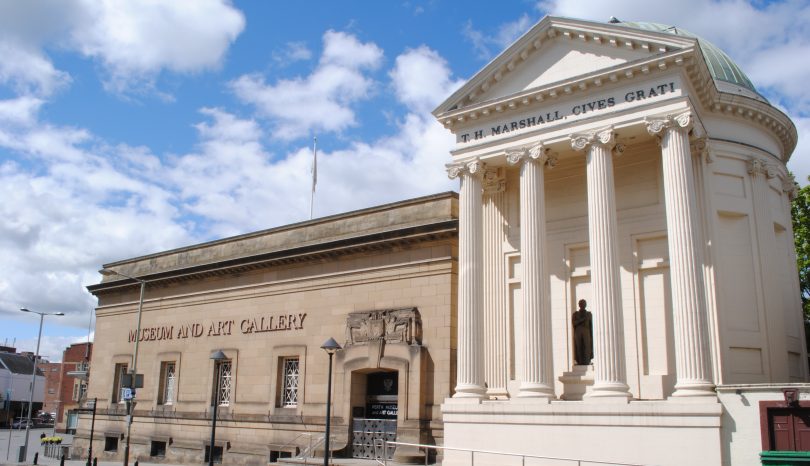 1125 – 1205  Peter McNiven: The Cateran Trail: A walk among the place-names and Fiannscape of Eastern Perthshire and Glenisla

1205 – 1245  Nick Evans: Places and landscapes of power in the ‘Comparative Kingship: the early medieval Kingdoms of Northern Britain and Ireland’ project

1440 – 1520  Kelly Kilpatrick: The place-names of Llyfr Aneirin and the cult of St Kentigern 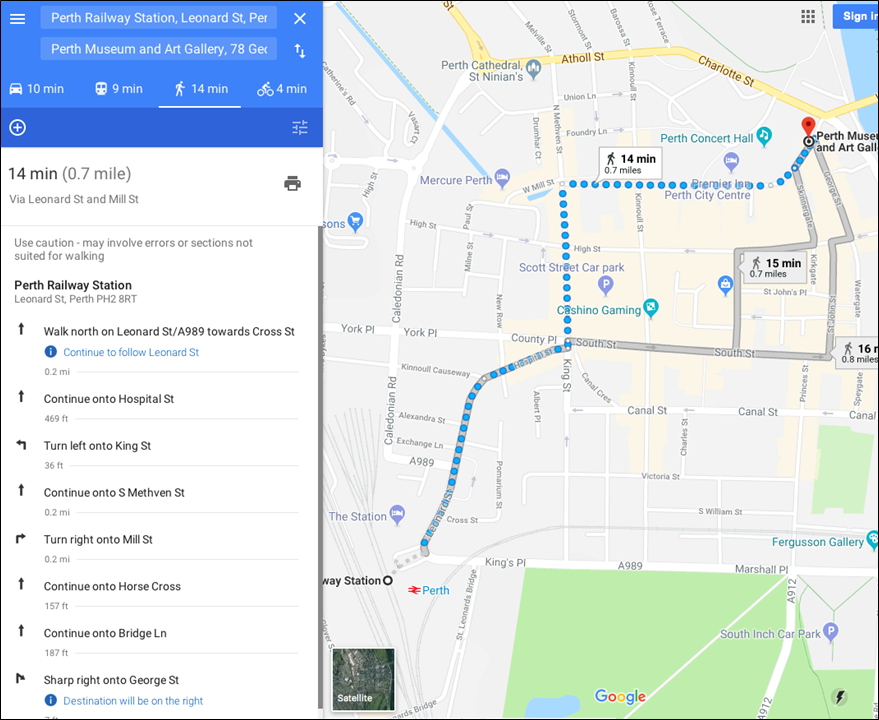 Nominations for election to the committee should be sent to the Convener by Tuesday 1st May, and should include the names of the nominator and seconder, together with confirmation that the nominee is willing to stand.

Notice is hereby given of a proposed change to item 6 of the Society’s Constitution, which currently reads:

“The affairs of the Society shall be managed by a Committee consisting of five office-bearers, five ordinary members, and the power to co-opt two other members.”

The proposal is to emend this to read:

“The affairs of the Society shall be managed by a Committee consisting of five office-bearers, between five and seven ordinary members, and the power to co-opt two other members.”

Nick Evans: ‘Places and landscapes of power in the ‘Comparative Kingship: the early medieval Kingdoms of Northern Britain and Ireland’ project’

This paper will introduce the inter-disciplinary University of Aberdeen ‘Comparative Kingship: the early medieval Kingdoms of Northern Britain and Ireland’ project funded by the Leverhulme Trust. With the project still at an early, and somewhat formative, stage, it will explain the project’s aims and methods, focussing on the place-name and landscape elements and how they will integrate with the rest of the project. The paper will also discuss some of the issues raised by considering places and landscapes comparatively in different regions – Burghead and Rhynie in Scotland, Dunseverick in County Antrim in Northern Ireland and Cashel, Co. Tipperary in Republic of Ireland – discussing each of our case study sites and their hinterlands.

Carole Hough: ‘Wrangham: a place-name in the wrang place’

At the Society’s autumn 2017 conference in Glasgow, Sue Laflin spoke on ‘Laflin: a surname in the wrong place’. Place-names too can appear in unexpected places, none more so than Wrangham in the parish of Culsalmond, Aberdeenshire. With 13th-century spellings including warngham and wrangham, it has every appearance of being an early formation from Old English hām ‘homestead, village’, but such an explanation is vanishingly unlikely for a name so far outside the main areas of Anglo-Saxon settlement in southern Scotland. Also puzzling is the recurrence of the same name in Berwickshire, Lanarkshire, Northumberland and Roxburghshire. Taken together, these suggest a name-type rather than an ad hoc formation, but the derivation remains problematic.

The first element too repays investigation. In its modern sense ‘incorrect’, English/Scots wrong/wrang is a metaphorical development from the literal meaning ‘mis-shapen’ (compare e.g. crooked), but again an interpretation ‘mis-shapen settlement’ may be more plausible for an ad hoc formation than for a recurrent name-type. The etymology of wrong/wrang has been much discussed, but the implications of the Scottish place-name evidence have not previously been considered.

Kelly Kilpatrick: ‘The place-names of Llyfr Aneirin and the cult of St Kentigern’

The Llyfr Aneirin (‘Book of Aneirin’) is one of the most celebrated but controversial collections of early Welsh poetry. This thirteenth-century manuscript contains the elegies known as Y Gododdin, the affiliated gorchanau poems, and two englynion. The Gododdin elegies are set in the Hen Ogledd (‘Old North’) and are generally thought to reflect the historical period of the sixth and early seventh centuries. Scholarly debate has tended to focus on the date of the poems’ composition because of the lengthy chronological gap between their setting and the compilation of the Llyfr Aneirin. One question that is rarely asked, and has never been satisfactorily answered, is: if the Gododdin is early and was composed in the Hen Ogledd, how did this collection of poetry reach North Wales? In this paper the place-names preserved in the Llyfr Aneirin will be compared with medieval church dedications to St Kentigern, and the possibility of a monastic route of transmission will be explored.

James January-McCann: ‘The List of Historic Place Names in Wales’

The List of Historic Place Names was launched in May 2016 following the Historic Environment (Wales) Act. The List is a response to the numerous concerns raised recently by the Welsh Place Names Society, amongst others, following changes made to historic names by new proprietors. The aim of this project is to enable us to record, maintain and in some cases, save our place names in Wales, by providing a database of names which will be of interest to the public, as well as being useful for local authorities and academics in their professional capacities.

During this talk I will discuss the background, both linguistic and statutory, to the creation of the List, and will go through the various ways in which the list can be of use to those interested in place name studies. In addition, I will discuss the sources currently in use, and those which will be added in the near future. I will also mention the various ways in which the list and the use thereof is being promoted amongst the public, paying particular attention to the efforts already made in this direction. The aim of the paper is to discuss the impact which the creation of the list has had on the study and statutory use of place names in Wales, in order to give a Scottish audience an insight into how Wales has coped with different, yet related challenges to those faced in Scotland.

Peter McNiven: ‘The Cateran Trail: A walk among the place-names and Fiannscape of Eastern Perthshire and Glenisla’

The Cateran Trail is a diamond shape long distance foot-path beginning in Blairgowrie and takes in the Perthshire glens of Strathardle and Glenshee plus Glenisla in Angus. I recently completed a place-name survey of the area, which has a fascinating mix of Pictish, Gaelic and Scots place-names, giving us a glimpse of the settlement and linguistic history of the area from the Picts to Napoleonic times. However, the area is also notable for its legends of Finn mac Cumhaill and these are reflected in many of the place-names of the area. I will also very briefly look at other areas of Perthshire I have worked on recently, including Glenlyon, where I explored ecclesiastical place-names, and Dunkeld, where I worked on a community project looking at micro-toponyms around King’s Seat Hill as part of the recent excavation there.

Maps and manuscripts, as well as the knowledge of local fishermen, reveal over 60 feature names on and around Loch Leven which is the largest freshwater loch in lowland Scotland and is celebrated for its trout fishing. How both net fishermen and anglers coined and used many of these names and how the lowering of the loch in the 1830s changed the landscape and local toponymy are explored.